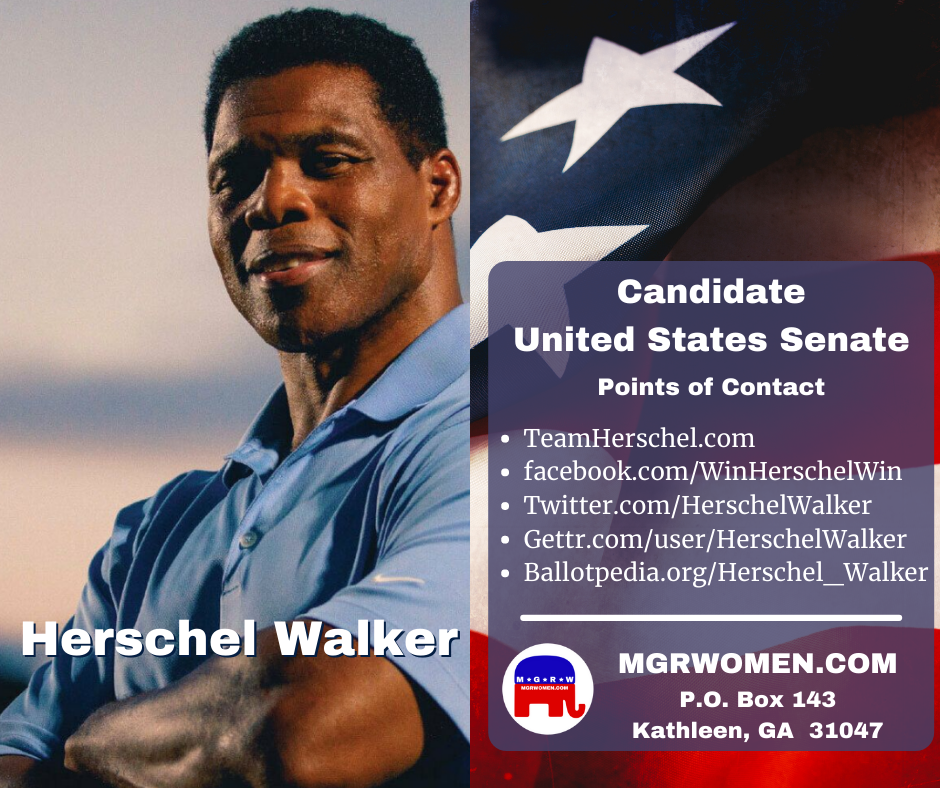 Herschel Walker grew up in Wrightsville, Georgia, where he learned discipline, faith in God, and the value of hard work.

Herschel has been successful in whatever he has set his mind to. Whether on the football field, in the classroom, at the Olympics, in Mixed Martial Arts, as CEO of multiple businesses, or as spokesman for an organization helping U.S. soldiers struggling with mental illness, he has strived for excellence.

Herschel believes that America is at a crossroads, and he refuses to sit on the sidelines while national leaders take our country down the wrong path. Herschel Walker is a kid from a small town in Georgia who has lived the American Dream, and now he is running as a Republican for the United States Senate to keep that dream alive for everyone. 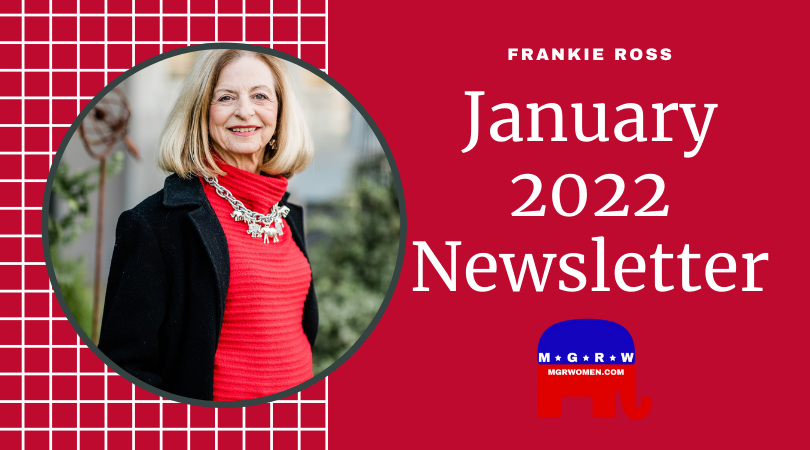 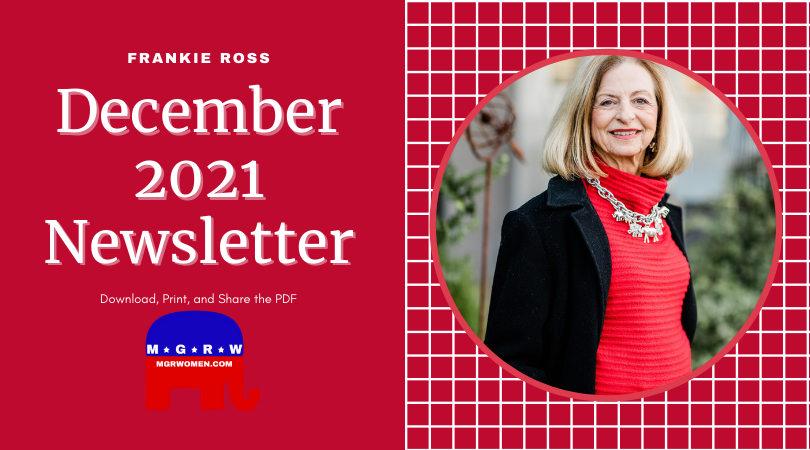