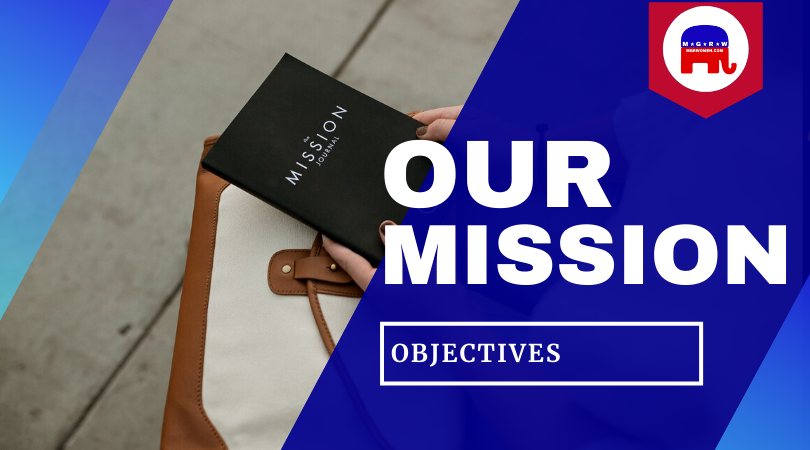 The 19th Amendment to the U.S Constitution:
"The right of citizens of the United States to vote shall not be denied or  abridged by the United States or by any state on account of sex."
Let us not forget!
Celebrating 100 years! In 1920, women in the United States gained the right to vote with the passage and ratification of the 19th amendment on August 18. It was a long and difficult journey .

One hundred years ago women had virtually no political voice. They had no way to get anything done on issues such as education, temperance and equality. In 1848 the quest for women's right to vote began. It was lead by Lucretia Coffin Mott and Elizabeth Cady Stanton in Seneca Falls New York at the Seneca Falls Convention. Support was garnered from men and women who worked diligently to secure equality for all. Though the amendment was eventually passed and gave women the right to  vote it did not break down barriers for ALL women to have a voice in government. It basically only secure…
Read more 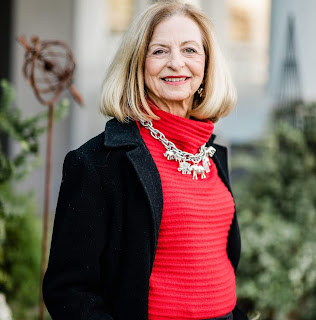 Hello everyone! I hope that you all are doing well during this unprecedented time of uncertainty due to the COVID 19 virus! Due to Governor Kemp’s shelter in place order we have cancelled all meetings and events until further notice! I pray that you and your families stay well! Many blessings to all of you.